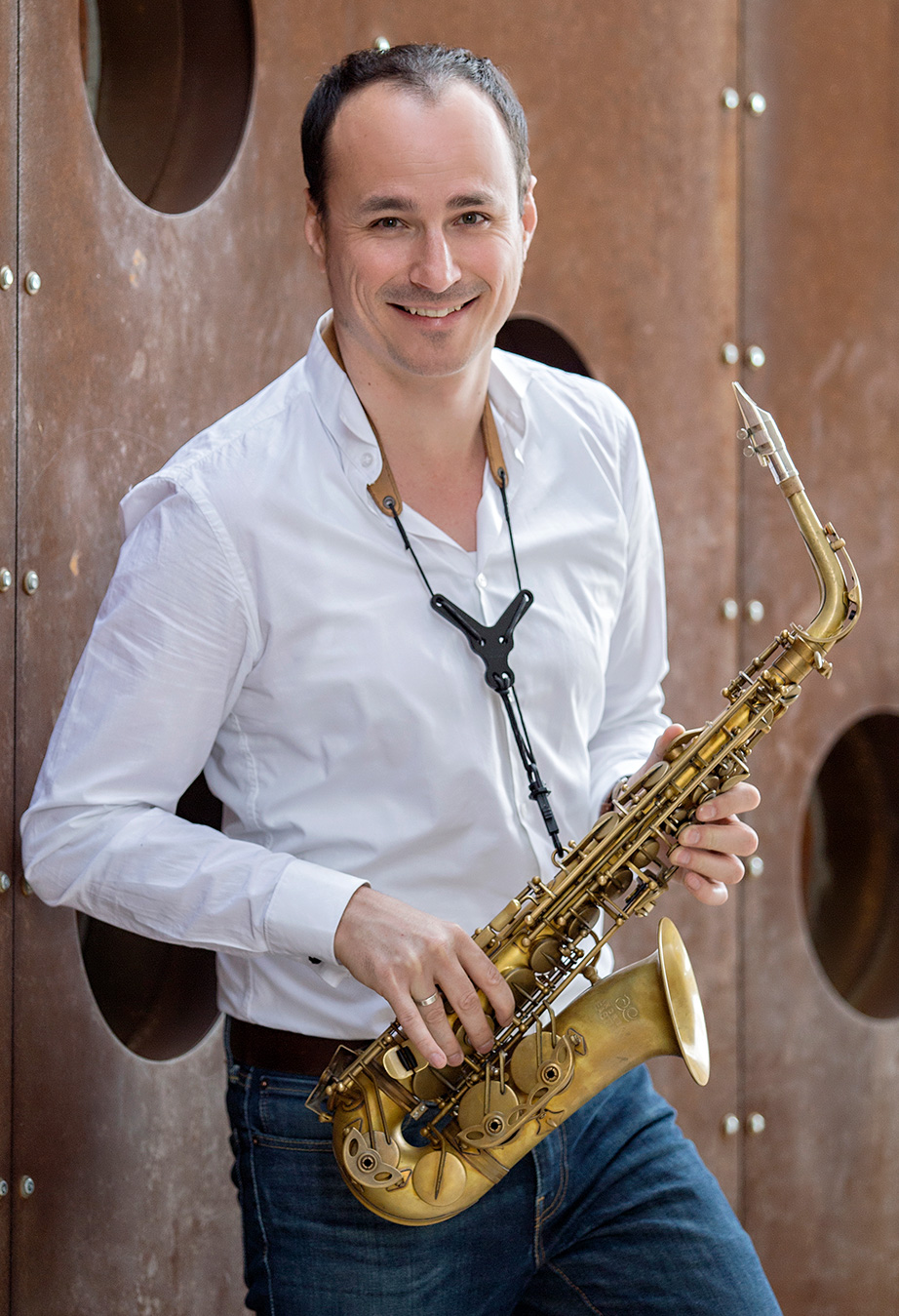 Zolbert is a saxophonist, composer and producer, Hungary’s smooth jazz ambassador. In 2013 one of his early compositions, Frappé, won the first prize in a smooth jazz club’s song contest of Zugló, Budapest. In 2014 he won the grand prize in the annual song contest on 90.9 Jazzy, Budapest’s leading jazz station. Another highlight of 2014 was a main-stage concert at VeszprémFest, one of Hungary’s leading jazz festivals, opening for globally renowned funk masters The Brand New Heavies. Zolbert’s debut album One was released in April 2015 on Tom-Tom Records. The album enjoyed impressive airplay on US smooth jazz radios. One of its singles, Frappé was voted the 10th best track of 2015 in the TOP 25 list of the legendary Jazztrax station. In 2016, Zolbert launched his own festival titled Zolbert Jazz & Wine Fest, introducing a new concept to Hungary’s festival scene by pairing up excellent local wine with state-of-the-art jazz. Zolbert’s second album, Inside Out, came out early 2017. The album features 13 brand new originals, including a vocal track with ace Hungarian vocalist Nicolas Takács. His brand new concert album Live is out now. This recording showcases 17 track from Zolbert's first two LPs, which was recorded with a great 10 piece band, exlusively live.

As one of the most promising young talents on the Hungarian music scene, he is reaching out to international audiences, presenting original materials that will thrill contemporary jazz fans the world over. His aim is to represent the smooth jazz music and lifestyle in Central Europe and reaching out the Western European and US music fans too. He played almost 150 concert with his band during the last 5 years.