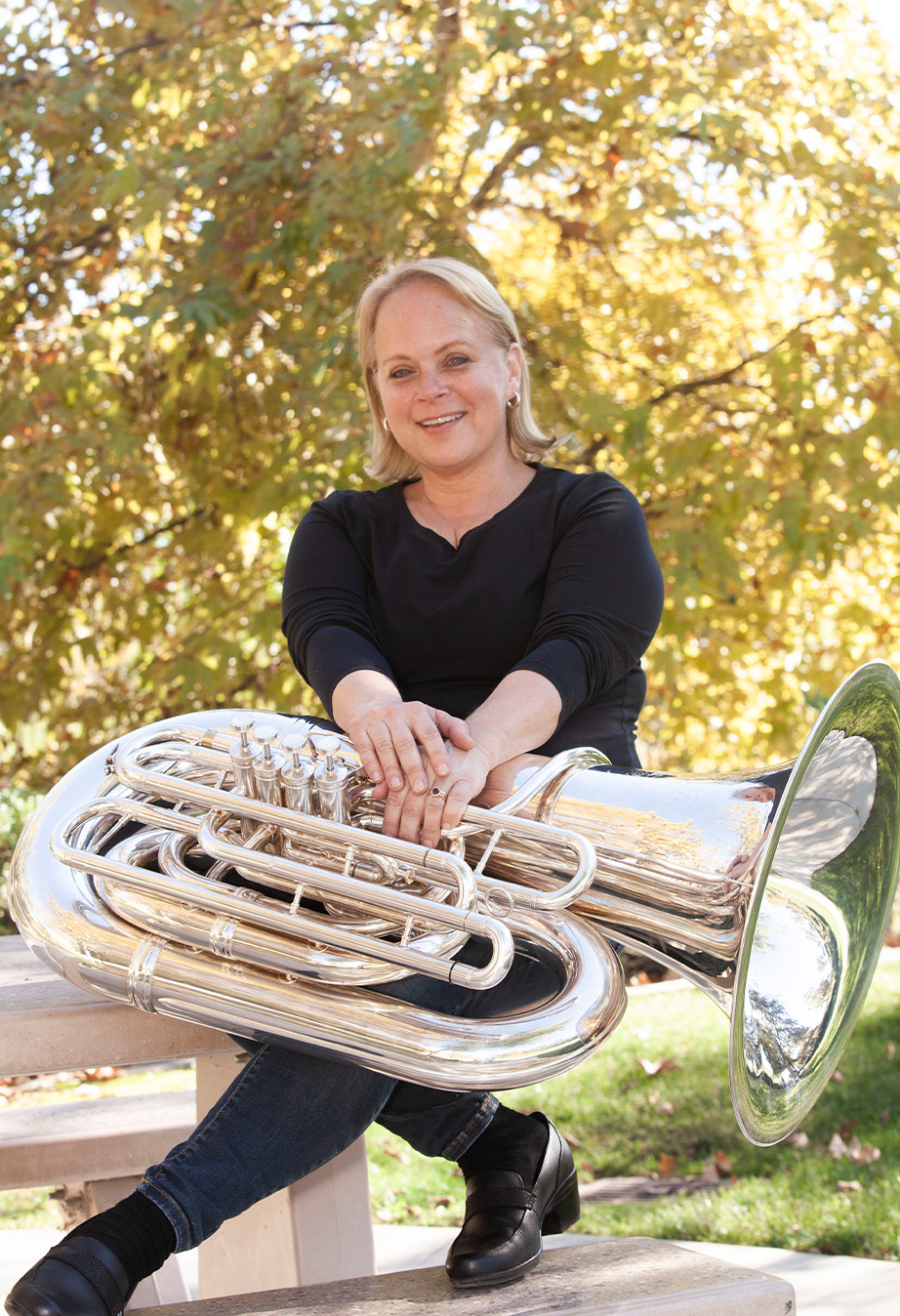 Before settling in Los Angeles, Beth Chouinard-Mitchell was principal tubist with the Women’s Philharmonic Orchestra in San Francisco, and the Orchesta Sinfonica de Monterrey in Nueva Leon, Mexico. She has played with the Baltimore Symphony Orchestra, the Pacific Symphony Orchestra, Opera Pacific, Germany’s Eurobrass, has appeared as a guest soloist with the United States Army Band, and has toured frequently throughout the United States, Europe, Australia, and the Middle East.

Locally, Ms. Mitchell enjoys an active freelance career in Los Angeles. She subs with the local Los Angeles Orchestras, plays in the film studios, is a member of the Disneyland Band, has worked with the Los Angeles Philharmonic, and Orange County Philharmonic Societies, the Los Angeles Zipper Orchestra, and many other arts groups giving concerts, masterclasses and numerous solo and chamber recitals around southern California.

Sheis the founder of Music Matters Global which is an organization that partners with existing music programs and is dedicated to bringing music education and professional concerts to poorer regions of the world.

Beth has degrees in Tuba Performance from the Peabody Conservatory of Music of Johns Hopkins University in Baltimore and The University of Southern California in Los Angeles. She is currently working on a Doctorate at USC in Tuba, Musicology, Conducting, and Arts Leadership. Her principal teachers have been David Fedderly, Tommy Johnson, Jim Self, and Roger Bobo.

She is on the faculties of Pasadena City College, Biola University, California State University San Bernadino, and Cerritos College. Additionally, Ms. Mitchell is an International Performing Tuba Artist and Clinician for Eastman Winds. 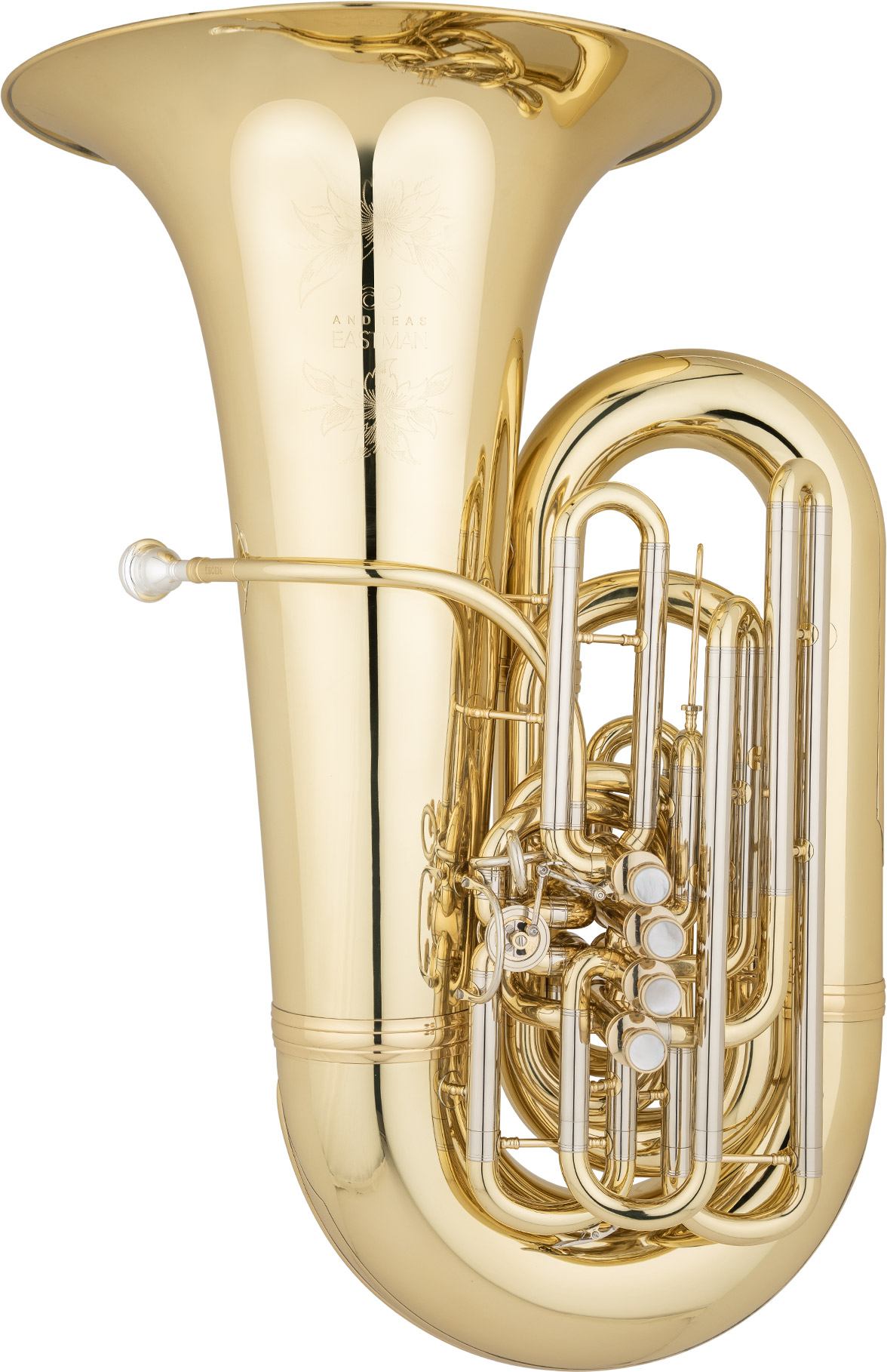 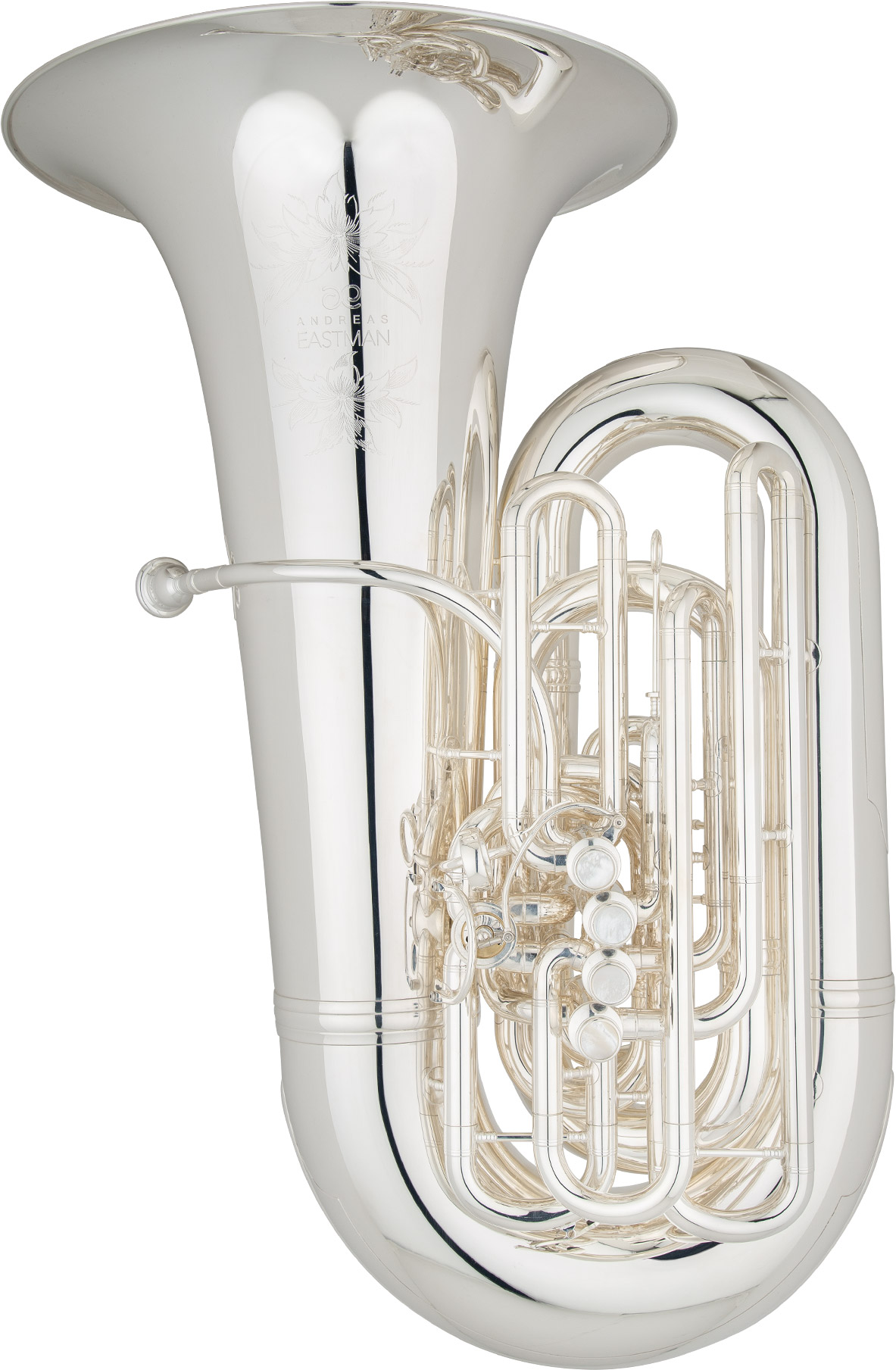