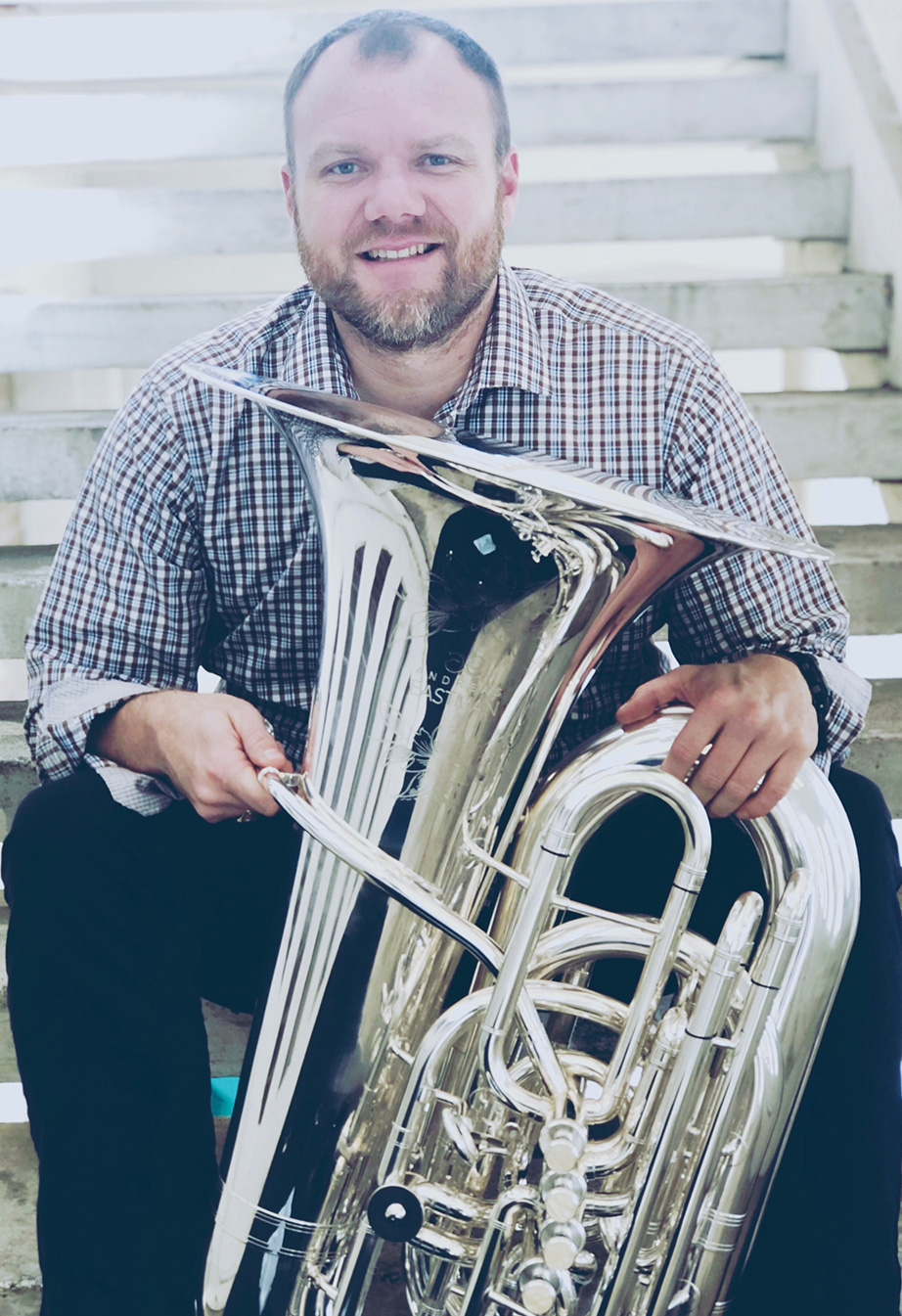 Bill Waterman is the Assistant Professor of Tuba and Assistant Director of the Blue Thunder Marching Band at Boise State University. Prior to his appointment at Boise State, Dr. Waterman served on the faculty at the University of Tennessee at Martin, University of Michigan at Flint (MI), the Flint Institute of Music (MI), and Jackson College (MI) as well as instructed classes and both Michigan State and Texas Tech Universities. During the summer, Bill serves as faculty for Blue Lake Fine Arts Camp in Twin Lake, MI. He received his Doctorate of Musical Arts degree from Michigan State University, Master of Music degree from Texas Tech University, and a Bachelor of Music degree from the University of Kansas.

An eclectic performance career features Dr. Waterman sharing his talents as a soloist in Carnegie Hall as well as the stage with rock band recording artists Kansas. He served nine seasons as Principal Tuba with the Topeka Symphony Orchestra (Topeka, KS) where he performed numerous outreach concerts and chamber music performances. Bill is also a two-time DCI finalist as a member of the Crossmen Drum and Bugle Corps (Allentown, PA) and is currently on staff with Drum Corps’ Madison Scouts. Dr. Waterman has a love for music beyond the classical norm and enjoys performing with diverse groups such as Celtic ensembles, jazz bands, and funk bands.

An award winning educator, conductor, arranger, and performer, Dr. Waterman founded the West Star Brass Band (WSBB) of which he serves as the Musical Director and Conductor. Prior to his position with the WSBB, he captured two first-place finishes in the North American Brass Band Association (NABBA) Championships 10-Piece Brass Band Category (2013, 2014), a second place finish in the NABBA Second Division (2014), and a third-place finish in the US Open Brass Band Championships (2013) as the Music Director and Conductor for the Capital City Brass Band. Dr. Waterman regularly arranges for brass band, chamber ensembles, and athletic bands across the United States. He also remains highly active working with students and programs of all levels while remaining in demand as an adjudicator for national and international competitions.
Bill Waterman believes in the Eastman company and is proud to represent them as a performing artist and educator. 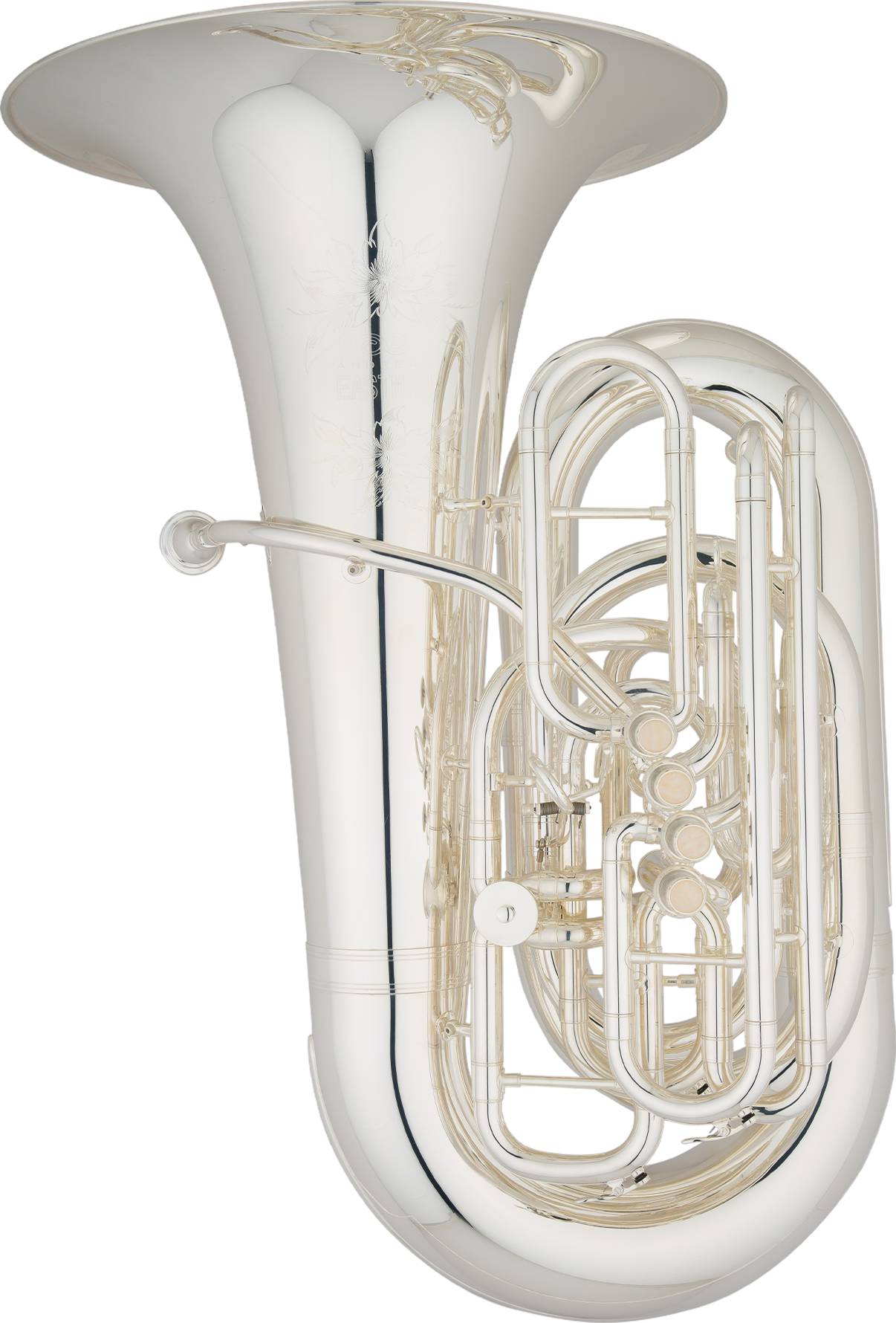 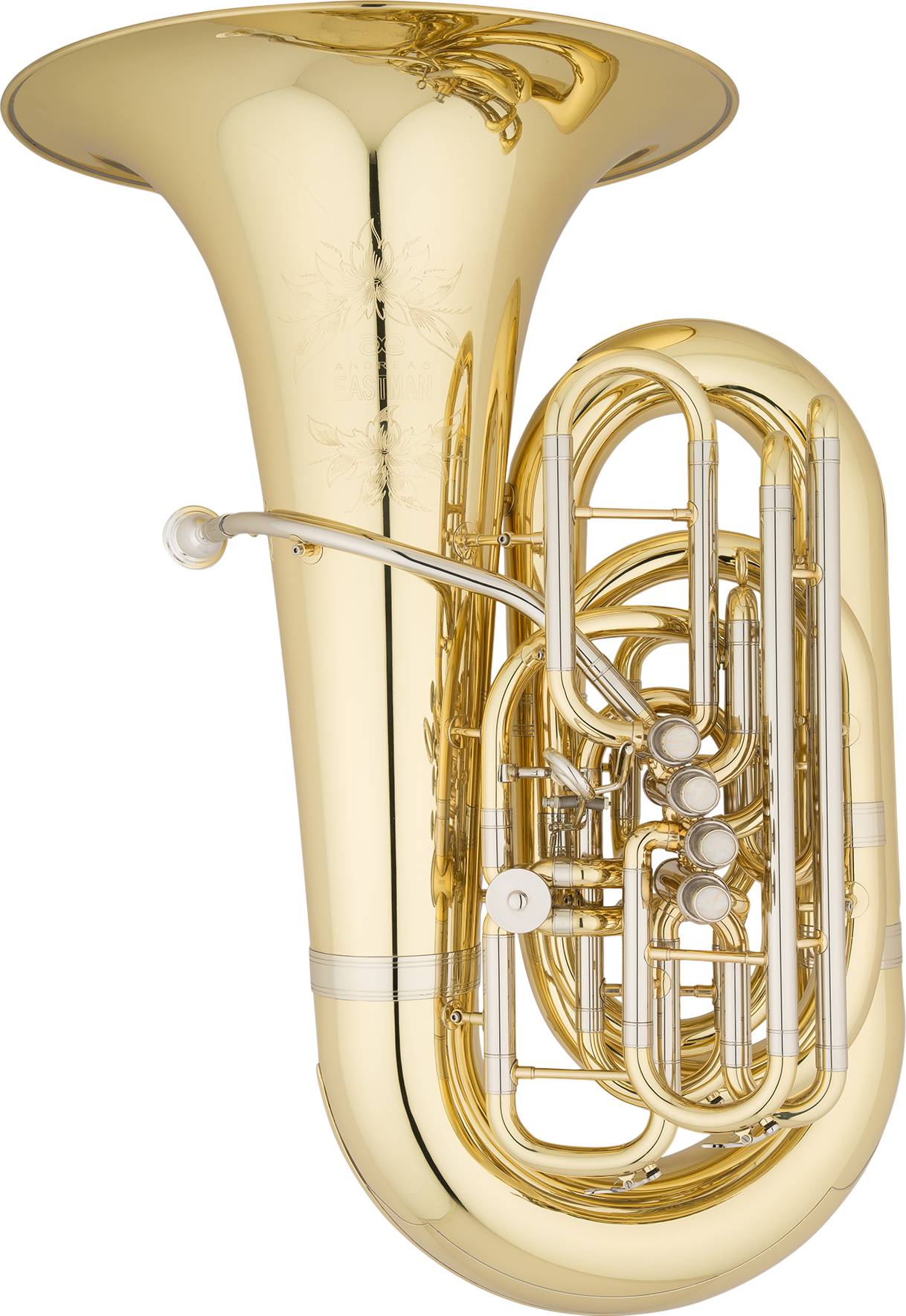