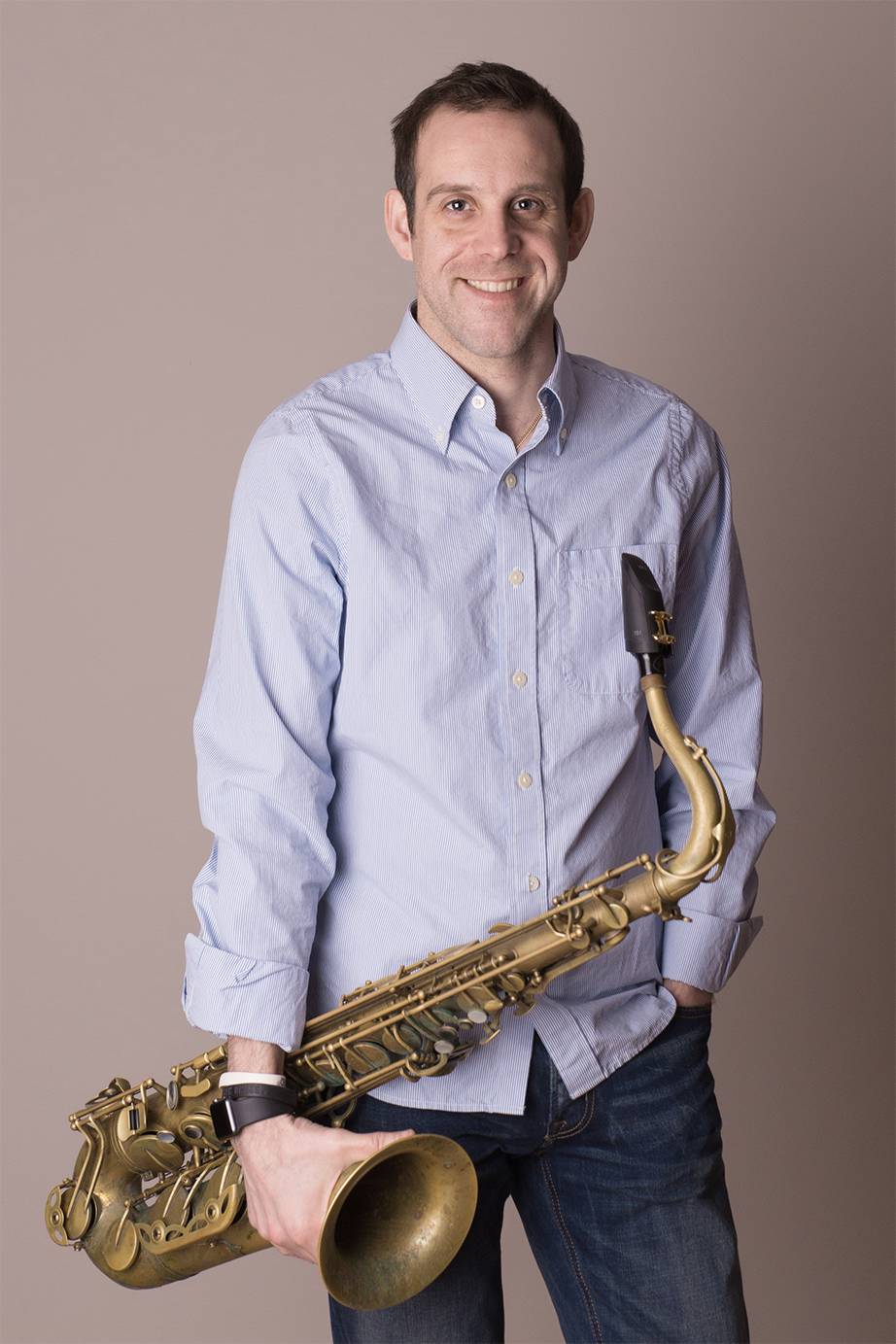 Brian Asselin, Bachelor of Music, Bachelor of Education. Over the past 15 years Brian has toured Europe, the United States and Canada with various bands including: Delbert & The Commotions, The Legendary Funk Brothers, Mary Wilson (The Supremes), The Temptations, The Four Tops, The JW-Jones Blues Band, The Jivewires, The Holly Larocque and Mark Ferguson Big Band, Groovebug, and Organix. In his musical endeavors, Brian has shared the stage with such artists as Kim Wilson (Grammy Award Nominee, WC Handy Award Winner), Dan Ackroyd, Bob Mintzer (Grammy Award Winner), Randy Brecker (Grammy Award Winner), Chase Sanborn, Mike Murley (Juno Award Winner), Alex Dean, Guido Basso, Colin James (Juno Award Winner), Sue Foley, Pat Travers, Garrett Mason (Juno Award Winner), Roxanne Potvin (Juno Award Nominee), David Braid, Parliament Funkadelic, Brian Browne, Kathleen Edwards (Juno Award Winner), Sam Roberts (Juno Award Winner) and The Texas Horns. Brian received his bachelors in music performance from Carleton University in 2004 under the direction of Mike Tremblay, Rob Frayne, and Juno award winner Kirk Macdonald. Being an educator has always been in the forefront of his career. Brian started teaching private students while attending University which eventually led him back to school to obtain his education degree. Over the course of the last 10 years he has taught students topics ranging from saxophone, jazz improvisation, music theory, and song writing. Currently Brian is on staff as a professor at Algonquin College in the Industry Arts program as well as conducting several bands under a program called New Horizons which help adults learn a musical instrument in a band setting. Apart from being a saxophonist, Brian is also a songwriter. After attending teachers college he wrote a song dedicated to teachers around the world who inspire their students on a daily basis. The song has since gone viral (over 1 million views) on youtube and can be heard by choirs all around the world. The song has also been played on NBC’s Late Night News with Diane Sawyer. Since writing that song, Brian has created a YouTube channel, and released albums both under his own name as well as his new Soul project entitled ‘Delbert & The Commotions’. Back in 2009, Brian got the opportunity to tour with The Motown Legendary Funk Brothers which is an experience he will cherish for the rest of my life. The Funk Brothers (including Bob Babbitt, Uriel Jones, and Eddie Willis) were the back up band on most Motown albums including The Temptations, The Supremes, Stevie Wonder, The Jackson 5, and countless others. The documentary ‘Standing In The Shadows of Motown’ is the story of The Funk Brothers. During his stay with the Funk Brothers he formed a friendship with the bands lead singer, Delbert Nelson and soon after they created the band – Delbert & The Commotions. Just last March, they released their debut album entitled ‘Let Me See Ya Dance’. With this album hot off the press, they are currently in the works to record their second album which will hopefully be released in early 2014. 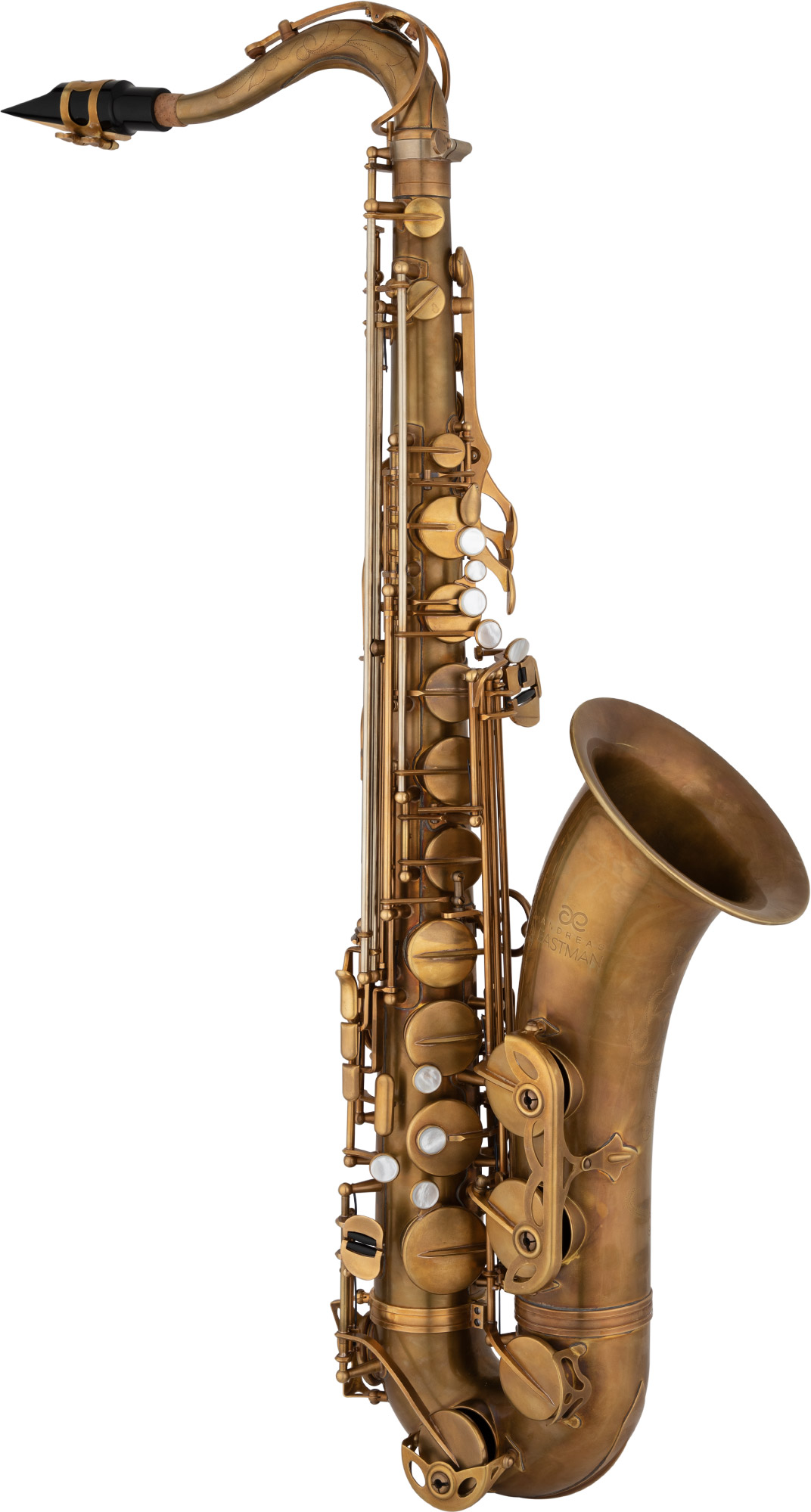