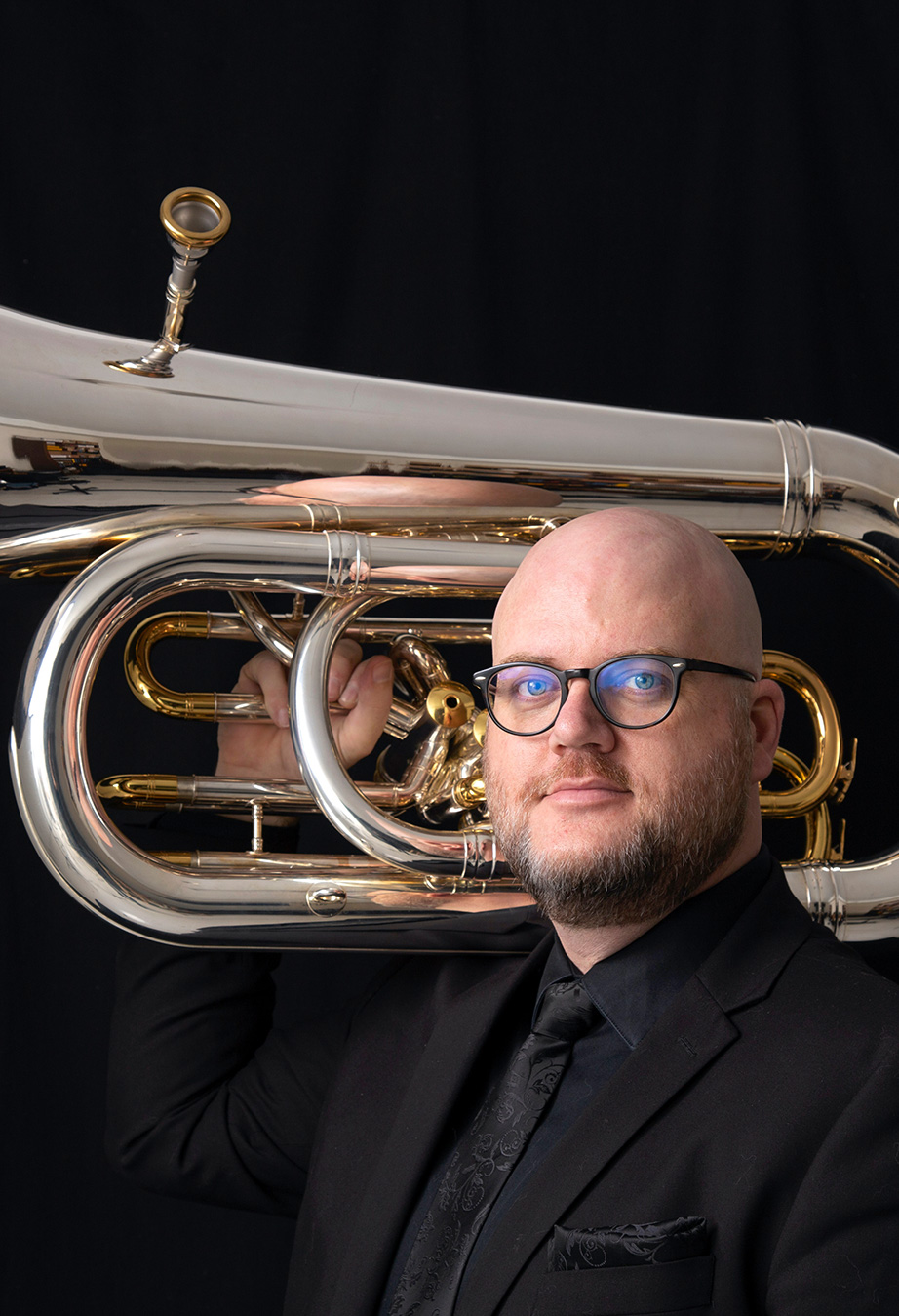 Cale Self is Associate Professor of Music, Associate Director of Bands, and Instructor of Euphonium & Tuba at the University of West Georgia in beautiful Carrollton, GA. Also serving as the Director of Athletic Bands, Dr. Self directs “The Sound That Lights the South” Marching Band and the “Wolfgang” Basketball Pep Band. He also conducts the UWG Symphonic Band, Brass Ensemble, and Tuba Ensemble.

In the summertime, Dr. Self is the Dean of Students at the Brevard Music Center in the scenic Blue Ridge Mountains of western North Carolina. In that capacity, he administers the non-musical side of life at BMC, supervising a staff of 4 assistant deans and 35 resident advisors as well as over 400 student musicians who study at the music center each summer. Dr. Self is also an active musician at BMC as a frequent performer in the wind band, chamber music, and orchestral programs on euphonium, tuba, trombone, and bass trumpet.

An advocate for new music, Dr. Self has commissioned (or participated in commissioning consortiums) that have resulted in twenty-six new works for euphonium, tuba, brass ensemble, or concert band over the past decade, and has performed or conducted premiere performances of fifteen of those pieces. Recent commission projects include retired WTAMU professor Norman J. Nelson’s October in July for euphonium and piano, and a euphonium concerto by UWG student Katahj Copley entitled Gemstones. Dr. Self remains active in the state of Georgia and throughout the Southeast as a soloist, ensemble musician, conductor, clinician, and adjudicator. 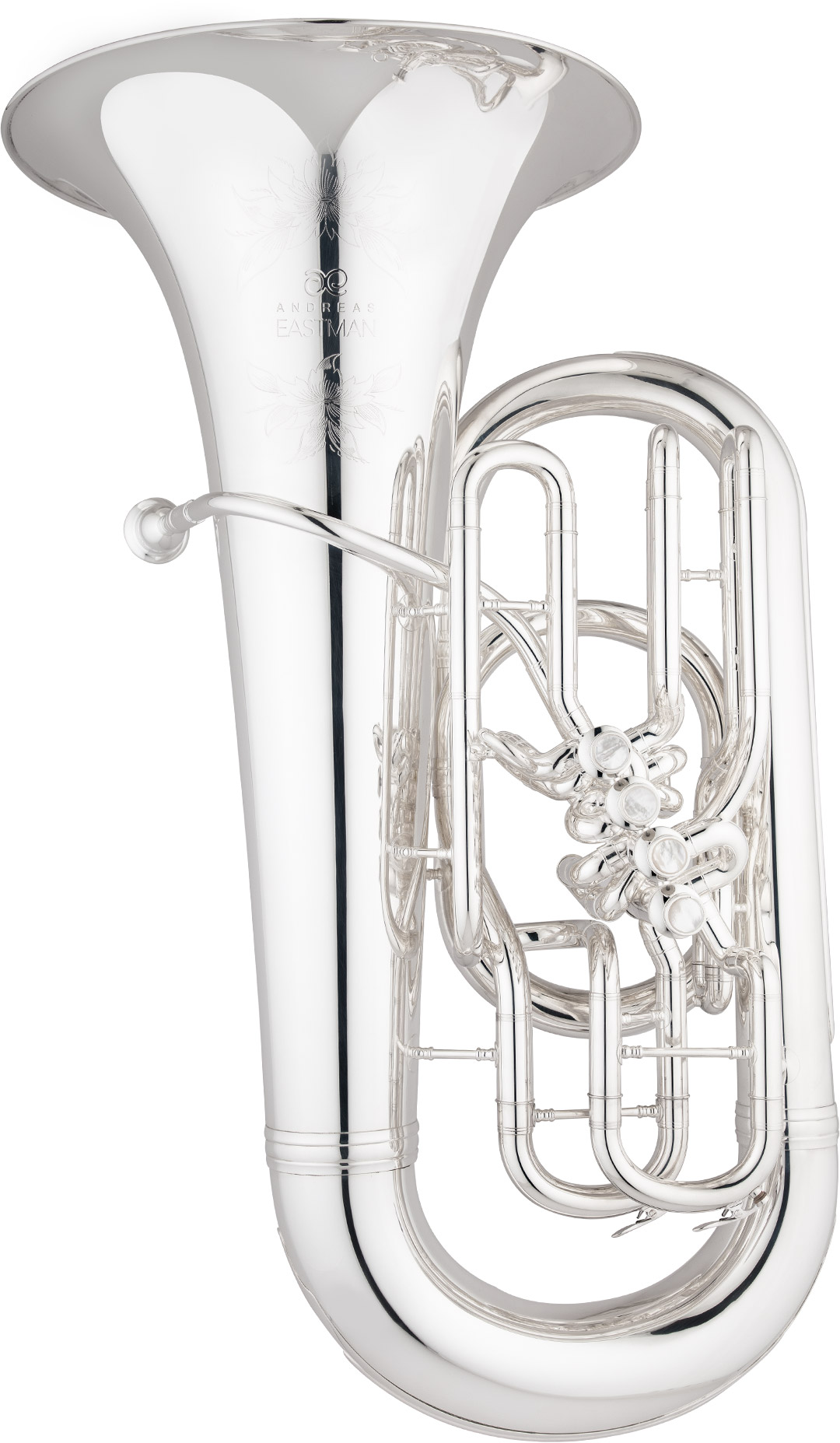 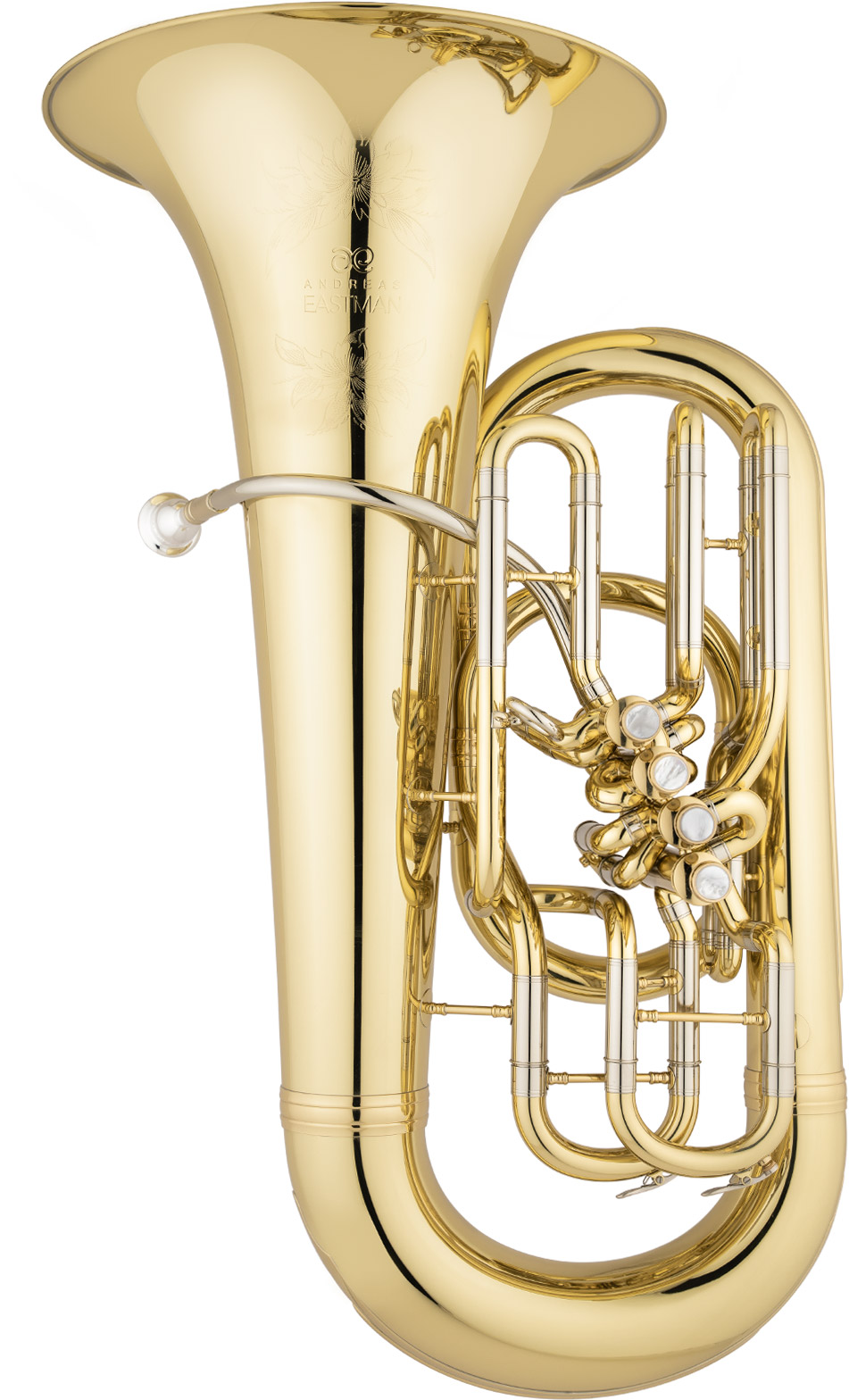 Have a question or want to know more about the EBE853? Please provide your information below and we’ll be in touch shortly.