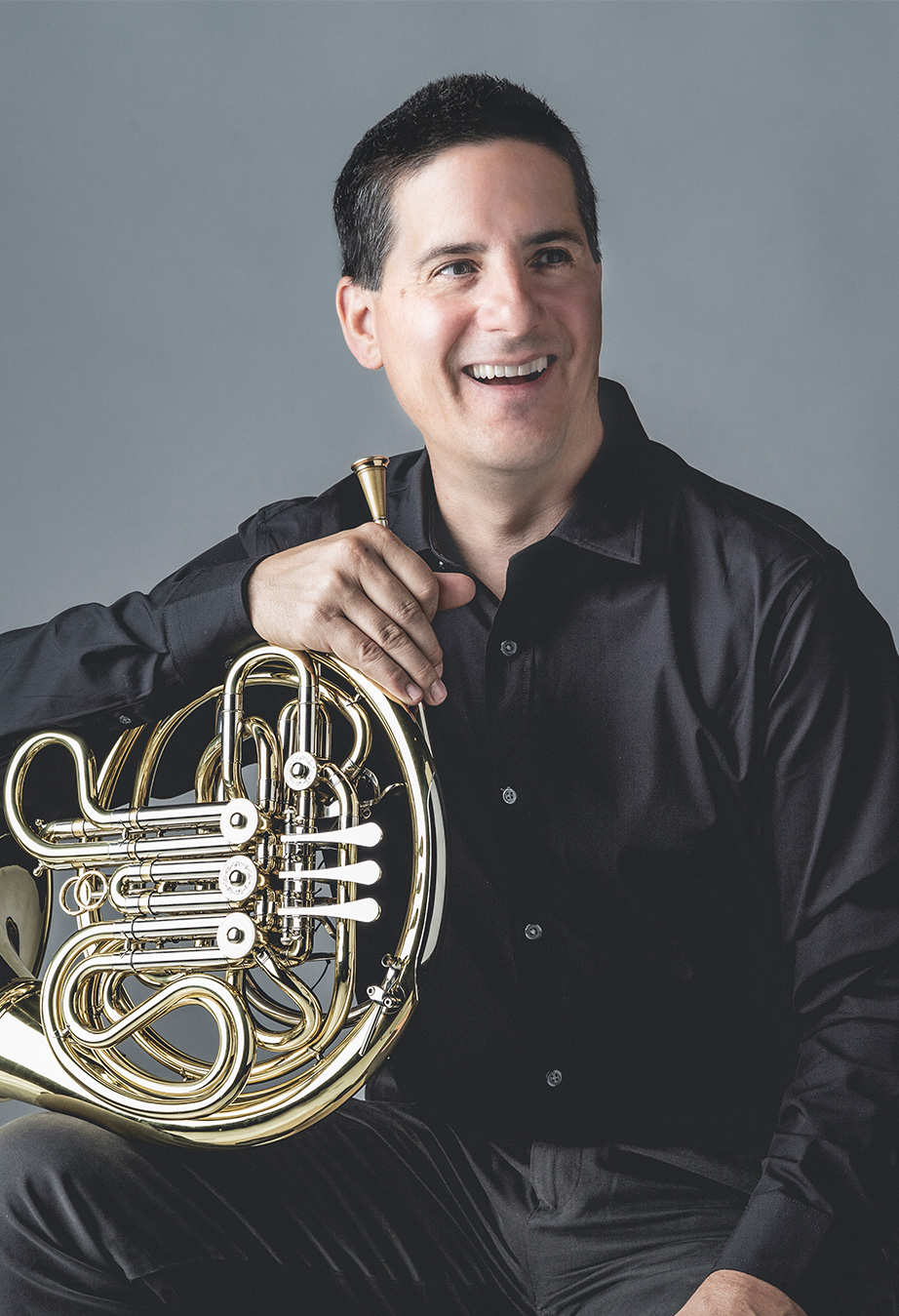 Trained at Interlochen and the University of Southern California, Daniel Kelley is a pianist, a composer and arranger, and a French hornist. In addition to being a member of the LA Opera Orchestra and the Pasadena Symphony, he has worked on many motion pictures, including Star Wars Episode VII, Frozen, Avatar, Wreck-It Ralph, Big Hero 6, Monsters University and all of the Pirates of the Caribbean, Ice Age, Men in Blackand Hot Tub Time Machine films.

Creator of the Music for Two and Music for Three series, nearly 700,000 books of his compositions and arrangements have sold worldwide. Daniel also bakes constantly, mosaics, drives a cherry red 1929 Model A Phaeton, annoys practically everyone with puns, and loves playing games of any kind, though Rook is his current fave. In 2016, a mosaic of his won the Best of Show monetary prize at the LA County Fair. He and his wife Cynthia have three children and too many fish. Adair, Darcy and Adele are the names of the children. 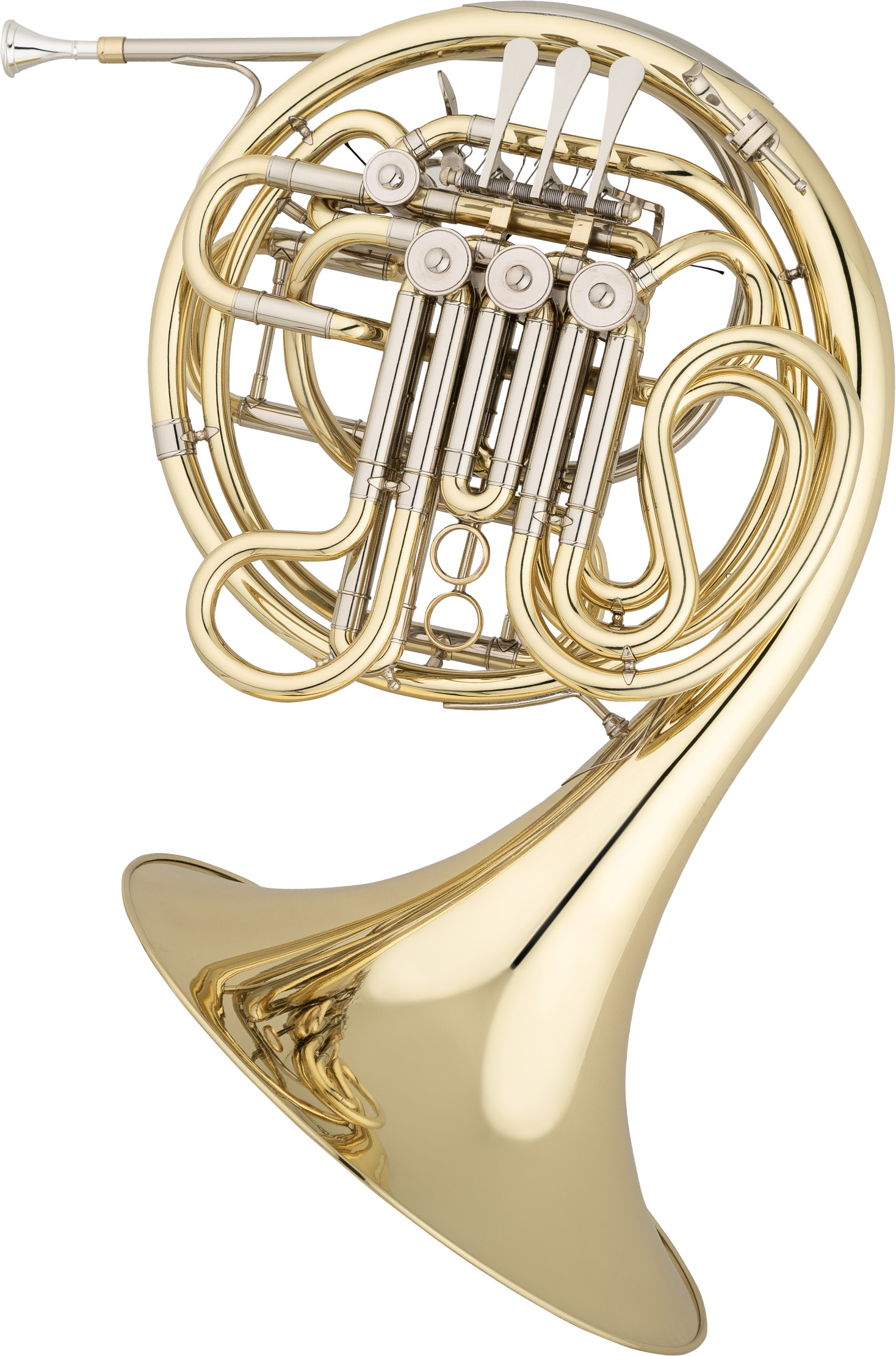 Have a question or want to know more about the EFH482? Please provide your information below and we’ll be in touch shortly.