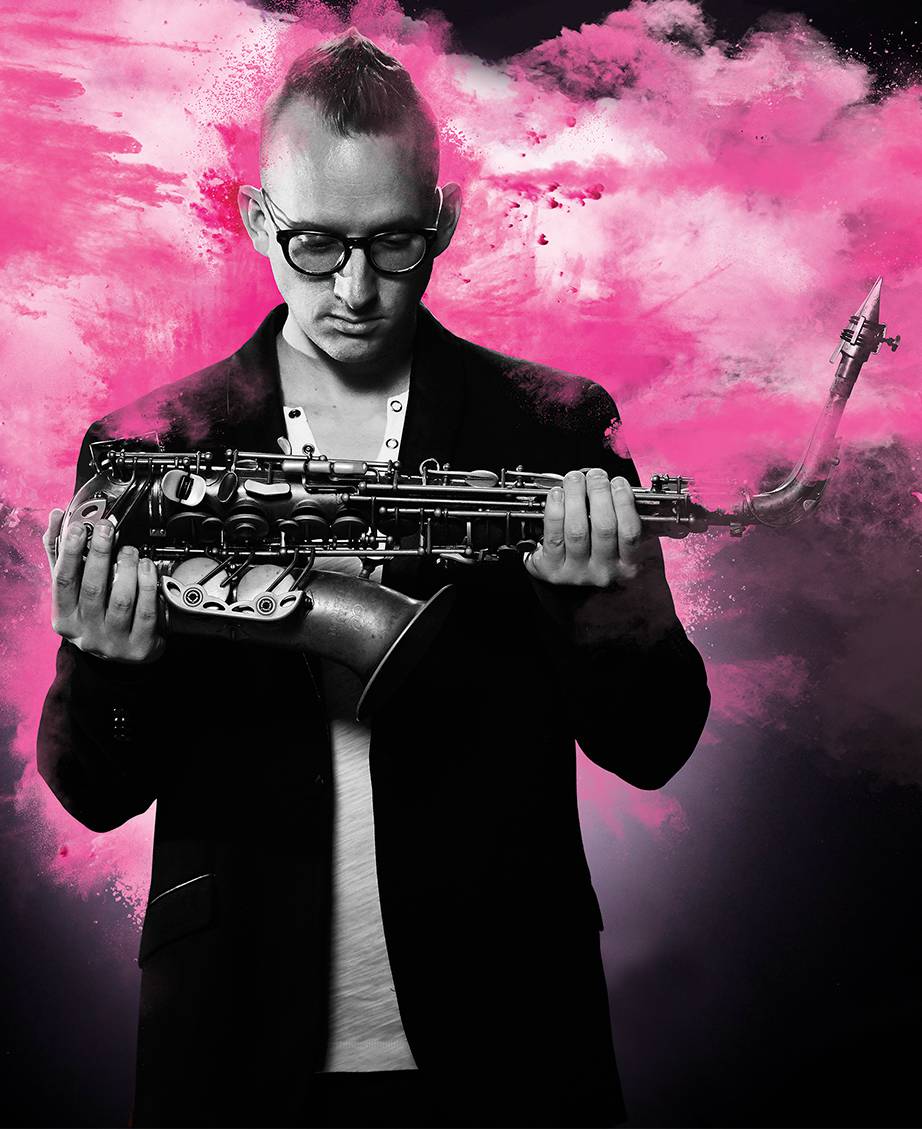 Danny Kusz – named “one of the hippest jazz cats in Minneapolis” by Minneapolis/St. Paul Magazine while in his early 20s, had the good fortune of recording his debut EP Lost In The Groove with renowned Twin Cities keyboardist Ricky Peterson, best known as David Sanborn’s musical director for 30 years. The project scored some local airplay and earned the multi-talented horn player numerous accolades, including two L.A. Music Award wins for “Best Jazz Single” and “Best Nu-Jazz Artist”, and several Minnesota Music Awards nominations including “Best Horn Player”, “Jazz Recording of the Year” and “Jazz Group/Artist of the Year”.