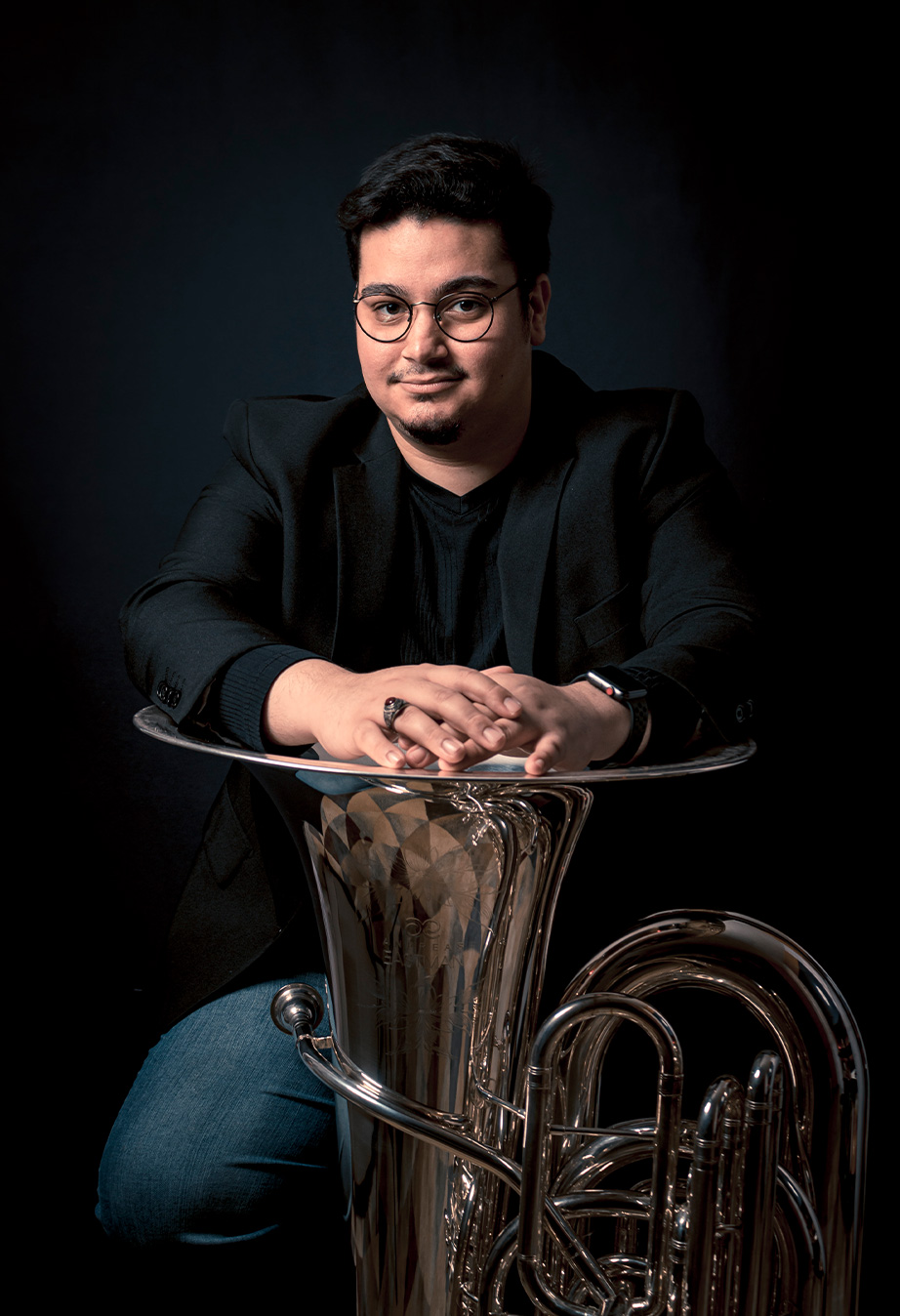 Gabriel Báez Moreno was born on October 28, 1998, in Ponce, Puerto Rico. From an early age he ventured into the world of music, playing guitar with his mother and grandfather. When he was 8 years old, he got accepted into the “Escuela Libre de Música Juan Morel Campos” in Ponce, where he began playing the tuba. During this period, he took part in several musical ensembles of the institution such as the trombone ensemble, Youth Symphony Orchestra, Concert Band and Stage Band. In 2016, Báez graduated with high honor in both tuba and Electric Bass. Shortly after, he was admitted to the University of Puerto Rico at Ponce in Education, with a scholarship awarded to the members of the band. During that year, Báez was part of some musical projects, among these was the foundation of a Salsa Orchestra and bohemian musical group. However, he continued to perform with the tuba through the “Experiencia Sinfónica”program with the former tubist of the Puerto Rico Symphony Orchestra, Rubén Ramírez. 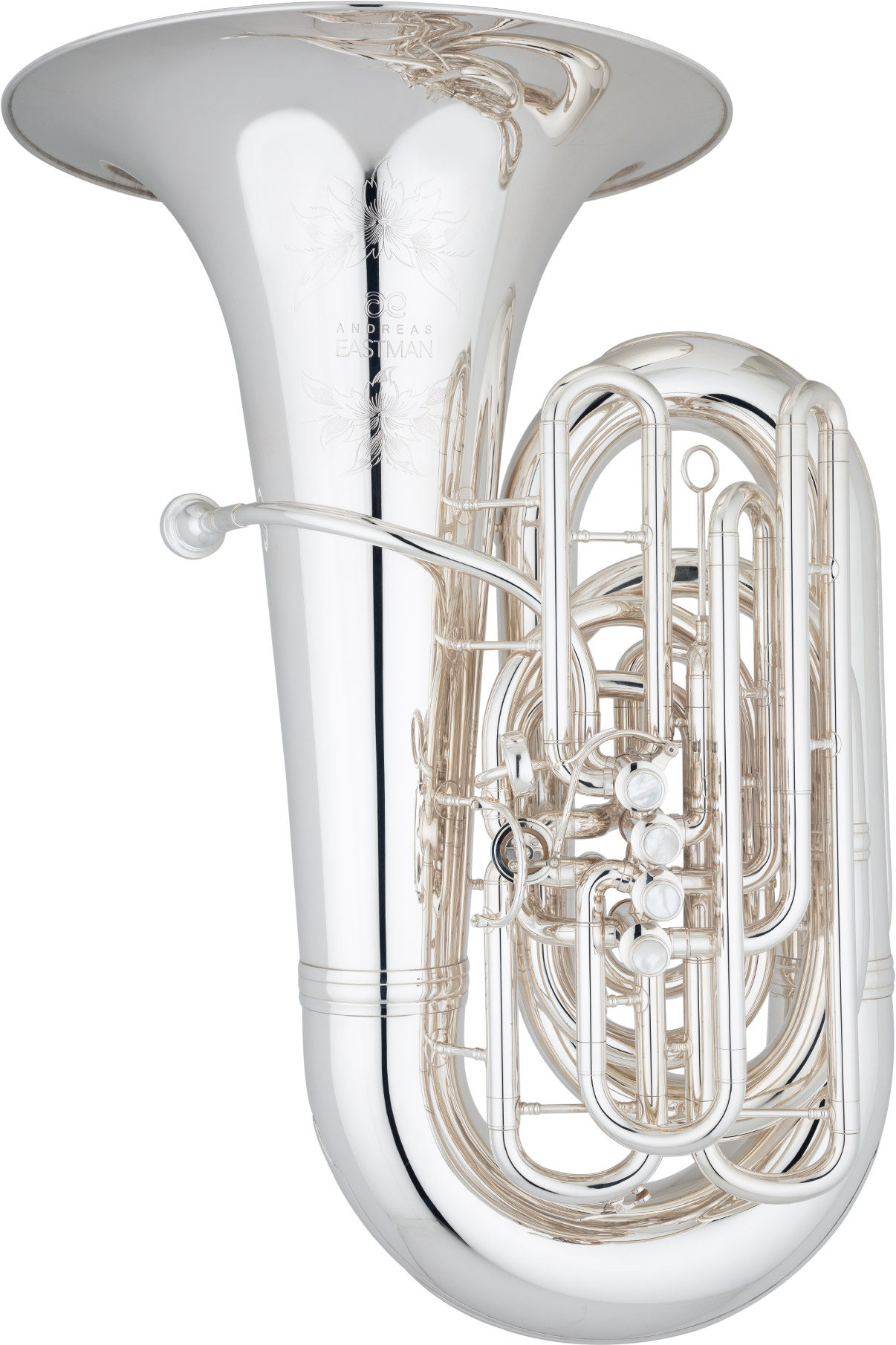 The EBC832 is the result of innovation not seen in the tuba community. This compact tuba combines the agility and response of 4/4 size tuba, with the sound and color of a much larger tuba.

Have a question or want to know more about the EBC832? Please provide your information below and we’ll be in touch shortly.