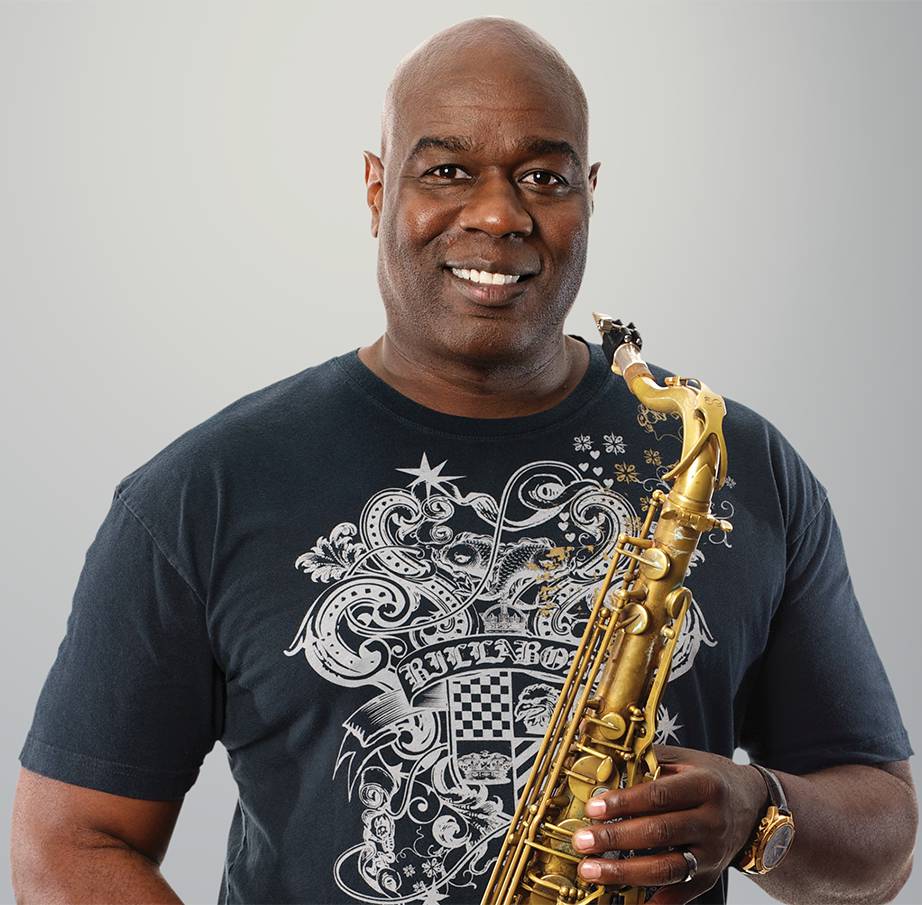 Gary Bias has been the saxophonist with the Earth, Wind & Fire horns since 1987. He has won a Grammy Award in 1987 in the Best Rhythm & Blues Song category for co-writing the song “Sweet Love” with Anita Baker and Louis A. Johnson. In 1999 Bias released his first album as a leader, “2 B Free”, on his own Thunderbop label. He is co-owner of a recording studio in San Bernardino, California, where he has been working on his second album on his off-time from Earth, Wind & Fire.