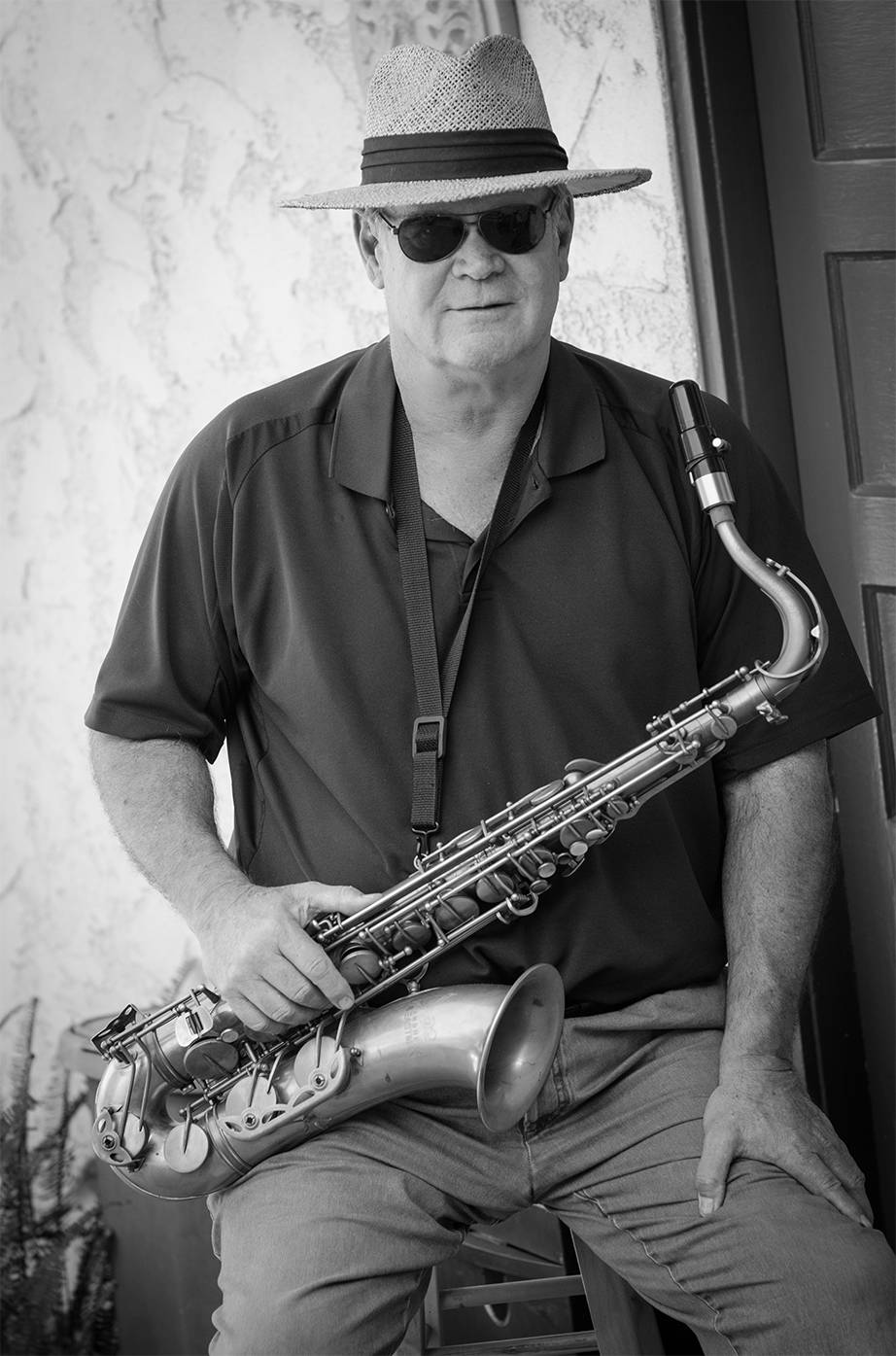 Mike Vaccaro is a freelance musician in greater Los Angeles, California. He is active in the fields of motion pictures, television, jingles, live theater, and classical, jazz, and pop concerts. Performing on a multitude of woodwind instruments including the clarinet, flute, saxophone, and oboe families his background and current performance activities are varied.

After studies at Cerritos College and Cal State University Long Beach (where he premiered the Scaramouche for Alto Saxophone and Orchestra by Darius Milhaud) in classical music he served his professional apprenticeship on tours with Stan Kenton, Woody Herman, Paul Horn, and the American Folk Ballet.

A four year stint in Las Vegas had him performing for production shows and celebrities and various hotels. At the same time he was performing with the Las Vegas Chamber Players and the Las Vegas Symphony Orchestra.

Since 1975 Mike has performed as a freelance musician in virtually every performance situation in the Los Angeles area. Most recently he has been performing at the Pantages Theater, South Bay Civic Light Opera, with The Pageant Of The Masters Orchestra, Long Beach Grand Opera, and in a variety of recording studios, venues, and at concerts throughout the area. Recent recording engagements include The Academy Awards, and the motion pictures, Up, Star Trek, Speed Racer, Ratatouille, Hairspray, Land of the Lost, and Mission Impossible lll, The Incredibles, etc. In addition he is the music contractor at The Cerritos Center for the Performing Arts.