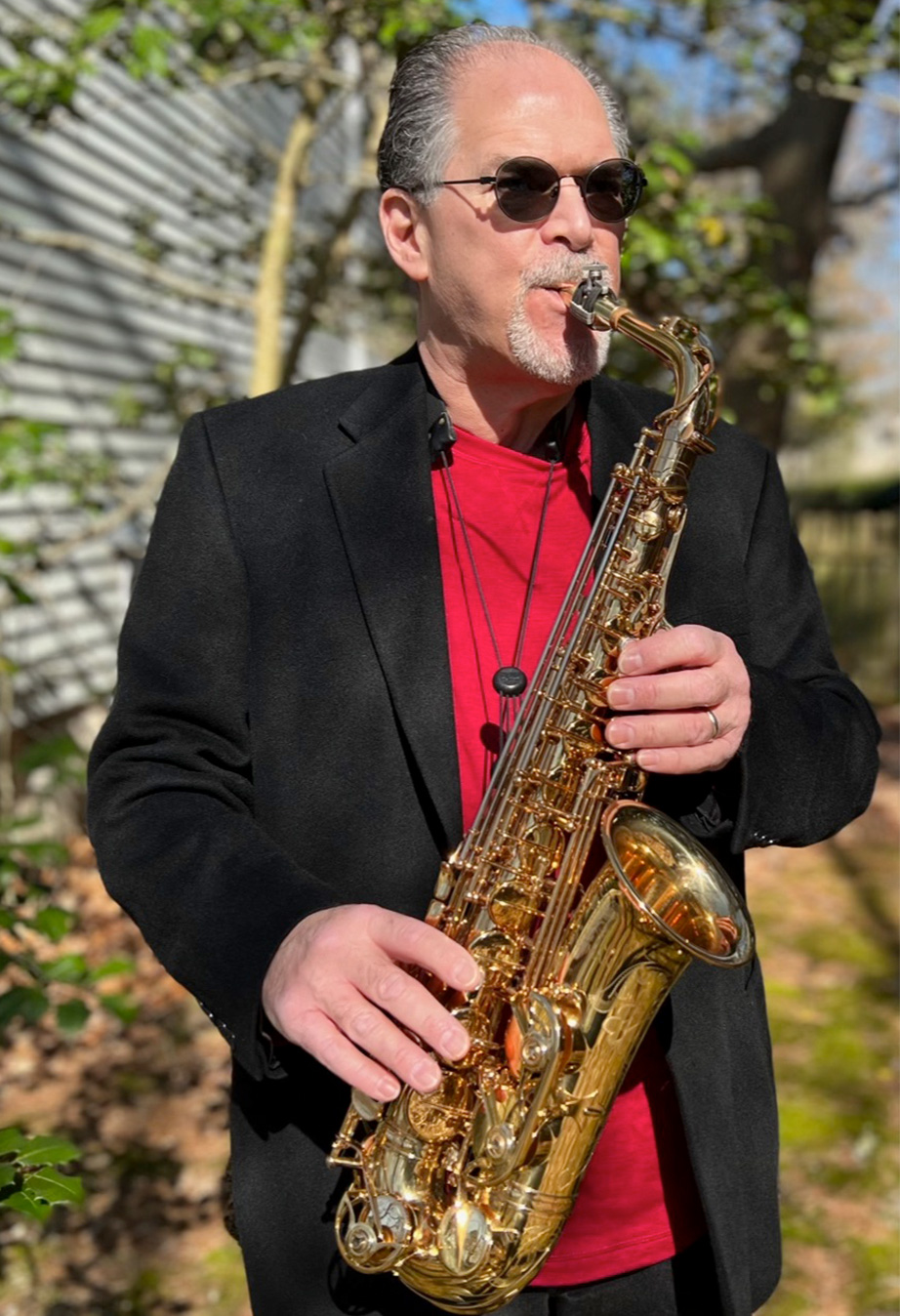 In addition to playing, Rob has many private students, is on staff teaching woodwinds at Holy Spirit High School, Music & Arts and Stockton University.

Drawing on the style of classic French saxophones, the EAS850 Rue Saint-Georges model projects a focused, centered sound suited to professional players. The DS mechanism and keywork design revolutionize the way a saxophone feels and plays. Quick and light action leads to precise and elegant playing. The EAS850 includes both the "R" neck and the "S" neck, providing players with enhanced flexibility within the same instrument outfit.

Have a question or want to know more about the EAS850? Please provide your information below and we’ll be in touch shortly.