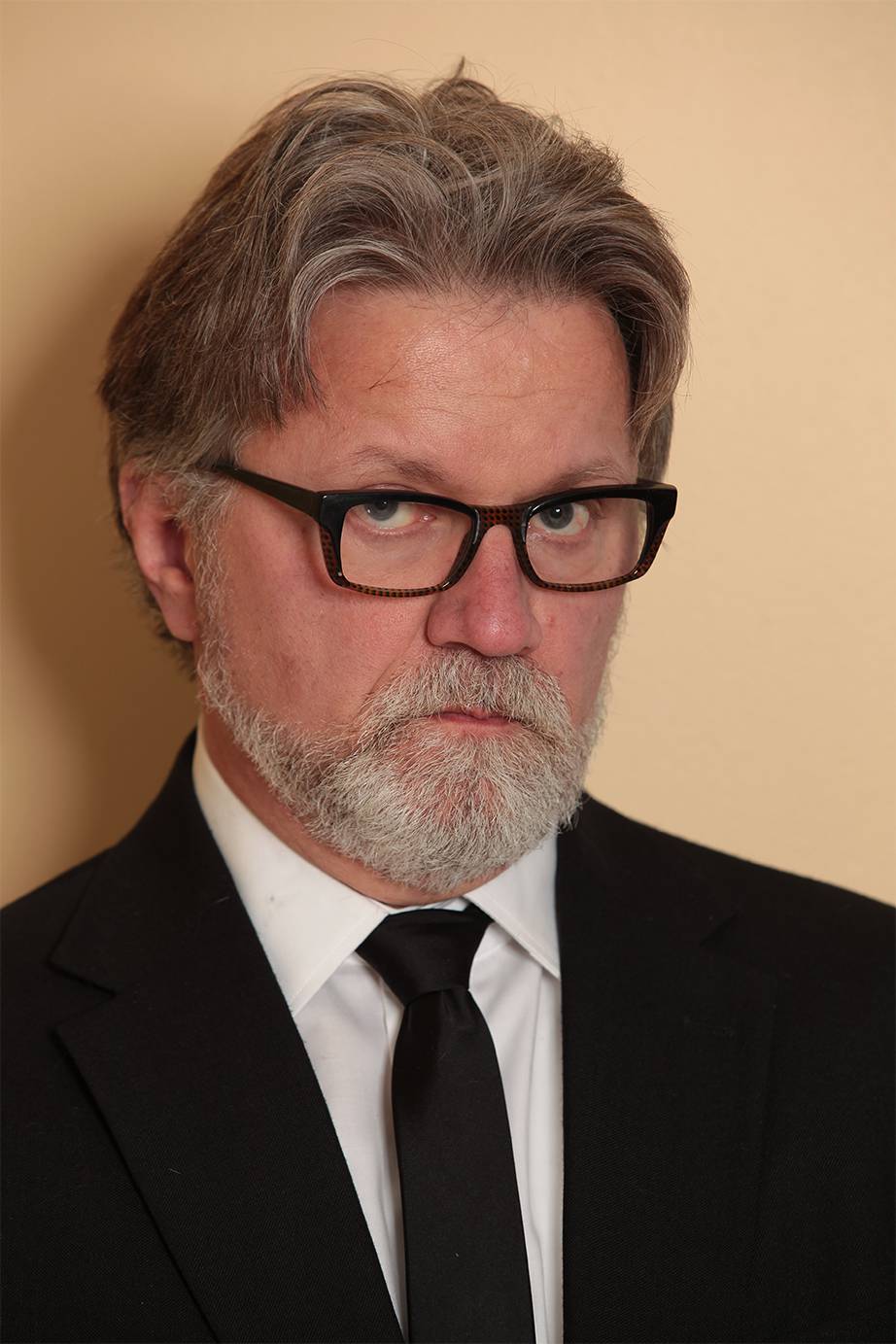 Todd is the Director of Jazz Studies and Instructor of Saxophone at Ottawa University in Ottawa, Kansas. He is currently performing every Friday at the Green Lady Lounge in Kansas City, MO, with the Tim Whitmer Quartet, as well as once a month at BB’s Lawnside Barbeque with Michael Smith and the Sax Pistols.

Dr. Wilkinson holds a Bachelor of Music in Jazz Performance from Arizona State University, a Master of Arts in Music Theory and Composition from Stephen F. Austin State University, and a Doctor of Arts in Saxophone Performance from the University of Kansas. His past tenure includes a board membership with the Topeka Jazz Workshop, the Artistic Director for the Coleman Hawkins Legacy Jazz Festival, the Director of Jazz Studies and Instructor of Saxophone at Washburn University, the President of the Kansas City Jazz Ambassadors, and owner/operator of the Drum Room Jazz Club.

Todd says the following about his Eastman 52nd Street Bari. “ I have recently purchased an Eastman 52nd Street Baritone Saxophone. I’ve owned several different models of baritone saxophones throughout the years, at least six or seven horns, but the Eastman is beyond compare to anything I’ve previously played. It is lighter weight, yet has a big, fat, and dark sound. In fact it has the tonal core and an all-around response much like a tenor sax. I should mention that the intonation is fantastic! I like the look of the unpolished brass, and it’s nice not worrying over lacquer failure and scratches. The rolled tones holes on these instruments feels like blowing on the old Conn 10-Ms, as they had the same design, however the 52nd Street horns are more robust construction, especially with the double-braced key pads on the low-notes, and as well they have the hi F# and low A keys. As a bonus, the case construction is great too. If you haven’t tried these horns, you’re missing out on an opportunity to achieve a great deal of personal satisfaction at a price that is unreasonably affordable. I’m a convert and give the 52nd Street Baritone Saxophone two big thumbs up! I give it my complete endorsement. You will not be disappointed.